Why customer satisfaction is so important for your business 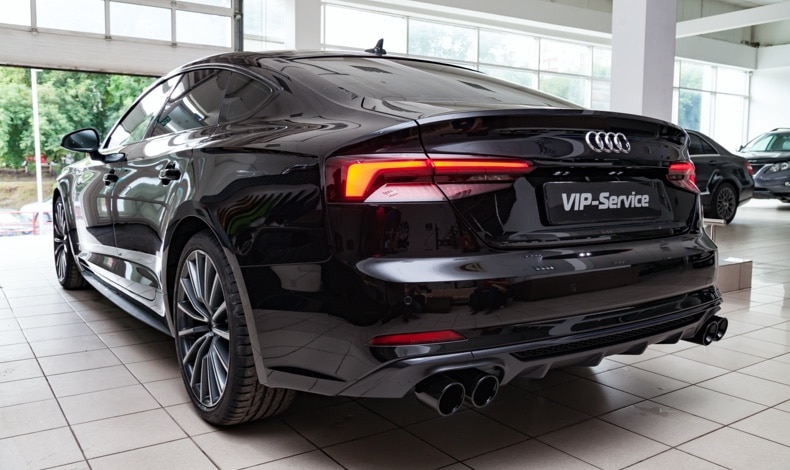 What do you do when you experience amazing customer service?…

You tell your friends and everyone about it don’t you. It’s only natural isn’t, it?

Well, today I experienced EXCEPTIONAL customer service from James Merritt BA (Hons), Service Team Leader at Liverpool Audi when I took my car in for its MOT.

To start with, I had a call from James this morning checking to see if I was still bringing my car in. I’d totally forgotten about the appointment as I’ve been so busy and had a headache.

James was great with me. He said don’t worry, it’s fine, just get here when you can, we’ll sort it for you. Just ask for me when you get here.

Well, I’ve known James for almost 5 years now when he initially joined Jardine Motors Group trading as Lancaster and I recall when he first contacted me after I had a really negative experience with the service provided by the team. James was ‘on it’ and all over it. By the time he’d finished, compensation was authorised, I was a Liverpool Audi ‘raver’ and a happy customer who returned for my service and MOTs and same for my husband’s Audi too.

However, James left about 3 years ago, moving to the Manchester branch and I have to admit, service at Liverpool Audi was not the same after he’d left. Well, it was great to hear from James when he got in touch to let me know he was coming back in January as Service Team Leader.

On arrival today, James was in a meeting but the Service Advisor who looked after me told me she’d let James know I was here when he was free.

I popped upstairs to get some work done on my laptop and within half an hour or so, James came up to see me and we had a really good catch up. It was great to hear that he’d recently become a Dad with an adorable little girl and a new girlfriend. I also updated him on Louis’ table tennis achievements and that I’d started my own marketing consultancy.

I was really honest with him and told him the service levels were not the same after he’d left. Advisors who I’d dealt with were not great keeping me updated when my car was in and basically didn’t manage customer expectations. Customer feedback / NPS surveys also (not surprisingly) stopped being sent out.

Anyway, my MOT passed with flying colours today with an advisory to monitor my central exhaust bracket which was heavily corroded. Any other time, I probably would have had a pushy salesperson telling me I had to get it replaced, but James advised it wasn’t urgent and I’d probably get another year out of it.

To top it off, my car normally gets a full valet but I was told cars only get a jet wash now but James insisted it got valeted (inside and out) and done it himself with Francis Birchall (Franny) who I’ve known for years from visiting the branch, despite them being 3 Service Advisors down due to sickness and other leave.

James completely looked after me even though I didn’t even have to part with any money today. I get my MOTs done free of charge each year with Audi as I’ve had my cambelt replaced in the past.

So, what’s the purpose of me writing this blog?

Well to me, James epitomises great Customer Service! Whilst I didn’t have to spend a penny on my car today, I left with great customer satisfaction (and a shiny, clean car!) and will definitely be returning again. Would I buy another Audi in the future from Liverpool Audi? More than likely because I love the cars but secondly, because of the great customer service I’ve consistently received from James and the relationship we’ve built up over the years.

It’s all about Customer Retention. It’s much more cost-effective to keep an existing customer happy than it is to acquire a new one. So bear that in mind when you’re working with your clients. Manage client expectations and if a client isn’t satisfied, find out why and fix the problem. That’s the key to retaining happy customers who will buy from you…. time and time again.

We use cookies to ensure that we give you the best experience on our website. If you continue to use this site we will assume that you are happy with it.OKPrivacy Policy